Press enter to begin your search

Dr. Fanslow possesses over 27 years of experience involved in the discovery and early development of large molecule therapeutics predominately to meet unmet medical need in oncology and inflammation. Prior to founding Sound Biologics, Dr. Fanslow was an Executive Director of Research at Amgen. In his 12 years at Amgen, some of his key accomplishments including leading research teams that produced seven therapeutic clinical candidates for entry into early clinical development, including immuno-oncology targets. In addition to being a scientific leader in the Oncology Therapeutic Area, he was also a member of the Therapeutic Innovation Unit. Prior to his tenure at Amgen, he was a Senior Principal Scientist at Immunex where he contributed to the preclinical/early development of Etanercept and Avrend and the discovery/biology of many genes including CD40L, CD7L (K12), IL-17a and IL-17R, IL-1R, IL-4R, IL-7R and OX40L. Dr. Fanslow earned his Ph.D. from Rice University and completed his postdoctoral work at the same institution. Dr. Fanslow has authored or co-authored more than 110 peer-reviewed publications and he is a named inventor on more than 54 issued patents.

back - wei yan
next - Jelle Kijlsra 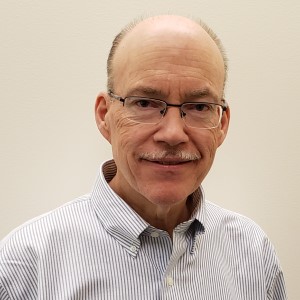 Home
Our Science
Pipeline
Partners
About Us
Careers